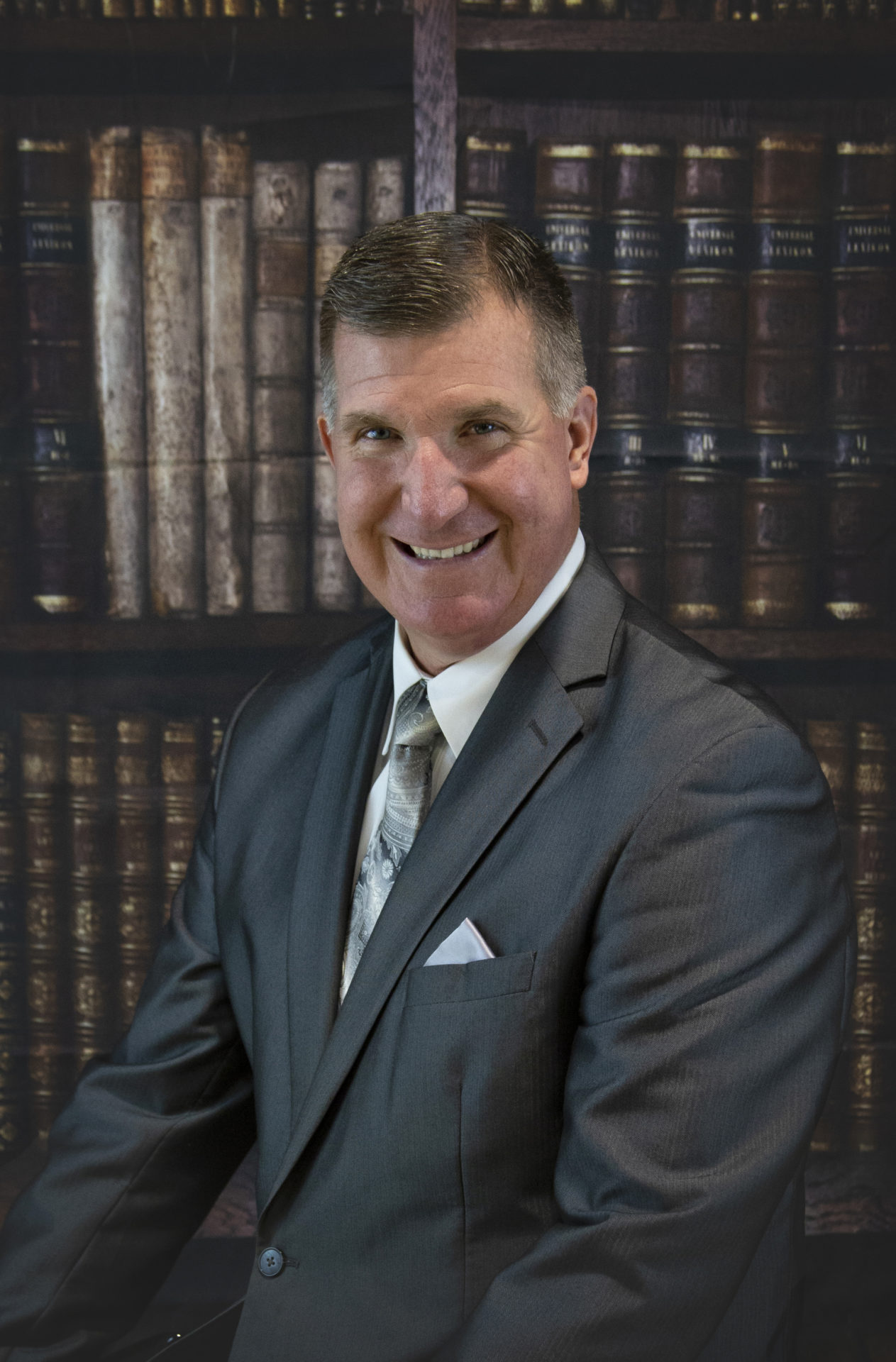 Pastor Todd Bell was born on October 20, 1969 in Lakeland, Florida. He and his wife, Amy, have four children -  Elisabeth, Benjamin, Cherith, and Abigail. Todd was saved at the age of six under the preaching of J.B. Buffington. He received an Associates Degree for Machinist from Haywood Community College in Clyde, North Carolina, May 1989; a Bachelor of Theology Degree from Trinity Baptist Bible Institute in Asheville, North Carolina, in May 1994; and was honored with a Doctorate of Divinity from Crown College, in Powell, Tennessee in May 2015.

In 1998, God burdened Pastor Bell’s heart for “Reaching the Next Towns”. This burden and vision birthed the Wings with the Word, Inc. aviation ministry. With the use of airplanes, Pastor Bell has been able to start more than one church at time. He also uses the aviation ministry to encourage and edify other men of God all over the New England area. Pastor Bell has 2,500 hours total flying time, 557 of those hours are in multi-engine aircrafts. He is currently a private, instrument, multi rated pilot. He has flown single engine Cessna’s, single engine Pipers, and multi-engine Cessna’s (310 and 402). All of these flying hours have been built by flying all over the state of Maine and around New England.