The story of Calvary Baptist Church is one that testifies to the fact that "with God, all things are possible."  After planting a church in Northern Maine and out of that church planting a church in Augusta, Pastor Bell arrived in Sanford, Maine, where he found out that many other men had tried to plant a church.  Pastor Bell surveyed the area and found it to be a very oppressed area spiritually, but that did not deter him from the task that God called him to do.  Starting with just his family, he began to knock doors averaging 100 a day in Sanford.  Though the people were somewhat welcoming, no one visited for three months.  The Bells looked for a building to meet in, but couldn't find one that they could afford.  Finally after three long months of door knocking, Pastor Bell secured an old hanger at the local airport for 500 dollars a month and the word got out that an “official” start would be taking place the next Sunday.  Forty six people packed into a little conference room that Sunday morning, six that night, and one Wednesday night.  Those were exciting days as Pastor Bell stepped out in faith with his family.

The church has grown through the years, and since purchased their own property on High Street in downtown Sanford.  Through the years, the church has bought and renovated several properties in town to the glory of God.  Currently, the sanctuary that they worship in now seats 200 and it’s not unusual to see it full on any given Sunday.  The God of Heaven has done wonderful things in the ten years that Pastor Bell has been in Sanford.  As he looks toward the future, his desire is to see more people saved, discipled, and many more churches started all throughout this state.  Pastor Bell would count it an honor to meet you at one of our church services.  When you come, you will find that the people and Pastor love the Bible, and  the preaching of the Word of God is filled with passion, zeal, and the fullness of the Holy Ghost.  We look forward to seeing you soon! 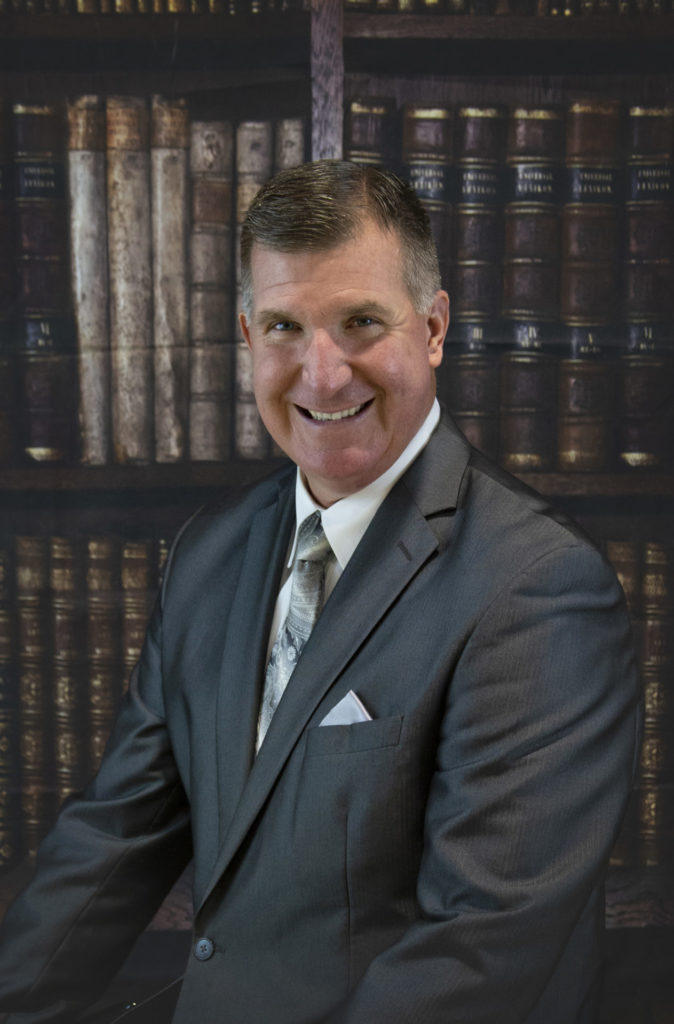 Pastor Todd Bell was born on October 20, 1969 in Lakeland, Florida. He and his wife, Amy, have four children -  Elisabeth, Benjamin, Cherith, and Abigail. Todd was saved at the age of six under the preaching of J.B. Buffington. He received an Associates Degree for Machinist from Haywood Community College in Clyde, North Carolina, May 1989; a Bachelor of Theology Degree from Trinity Baptist Bible Institute in Asheville, North Carolina, in May 1994; and was honored with a Doctorate of Divinity from Crown College, in Powell, Tennessee in May 2015.

In 1998, God burdened Pastor Bell’s heart for “Reaching the Next Towns”. This burden and vision birthed the Wings with the Word, Inc. aviation ministry. With the use of airplanes, Pastor Bell has been able to start more than one church at time. He also uses the aviation ministry to encourage and edify other men of God all over the New England area. Pastor Bell has 2,500 hours total flying time, 557 of those hours are in multi-engine aircrafts. He is currently a private, instrument, multi rated pilot. He has flown single engine Cessna’s, single engine Pipers, and multi-engine Cessna’s (310 and 402). All of these flying hours have been built by flying all over the state of Maine and around New England.

Connect with us on Social Media